Former personal coach in a fitness club, Glenn hoped to progress as a franchisee. Faced with the financial difficulties of the fitness club, Glenn was forced to try his luck elsewhere. He then discovered Geninc where he was seduced by the proposed entrepreneurship development program that would lead him to become a franchisee in just one and a half years. We asked him a few questions about his background and objectives.

My two focus points in my life before I started with geninc were playing football as a semi-pro soccer player and working in a fitness club as a personal coach and a gym manager.

I wanted to grow in the fitness business because it was also based on a franchise system. I wanted to open my own franchise with them but they had some money problems.

Then, in December 2017, at the age of 24, I was contacted by geninc, after they saw my resume. I was invited to an introduction day and later to an observation day in the field.

My first feeling when I came in the office was really great because all the recruiters were really enthusiastic, they were a lot of young people and all of them were in a really great atmosphere.

Then I had an appointment with Hamse, I saw that he was really successful and there were also other franchisees in the coworking hub. They seemed to have a great career history too so I was attracted. 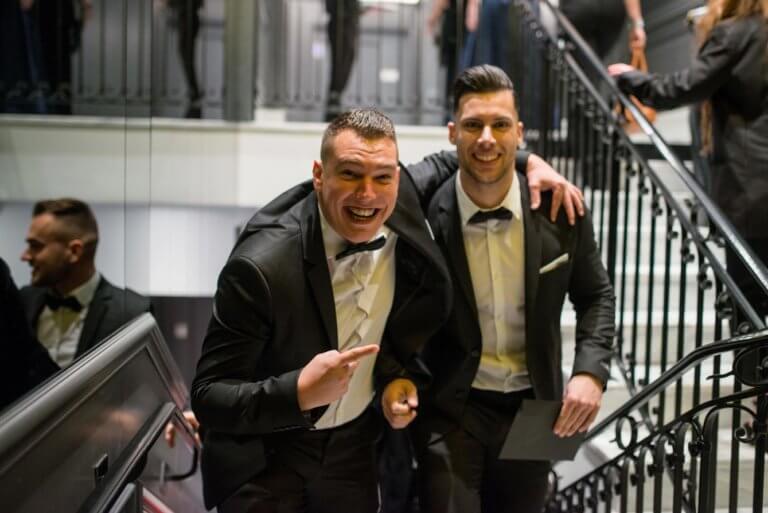 One day in the field, while it was dark, I was with the first independent salesman that I have coached. And we wanted to speak to a lot of people so we decided to run. We both fall on the ground when we were running. And our pants were ripped apart. We were really dirty from the mud and we did our last sale at our last door.

I can’t remember all of these funny stories but I could write a book of things I have been through while being a BA.

Of course, a lot of things but actually why I started is because of the business development program. With geninc, we have the opportunity to grow. So you can run your own franchise and throughout the business development program, you get all the education from geninc. You can develop yourself to become a good entrepreneur. That’s why I started here.

Also why I started, it’s because I was with Hamse at the first appointment. There were also in the coworking hub August Cox Taylor, Charlotte Vertongen, Domien Hendrix. They were all great entrepreneurs who were doing well.

They were real examples for me, so networking was really important, all the stories as well. They inspired me a lot. 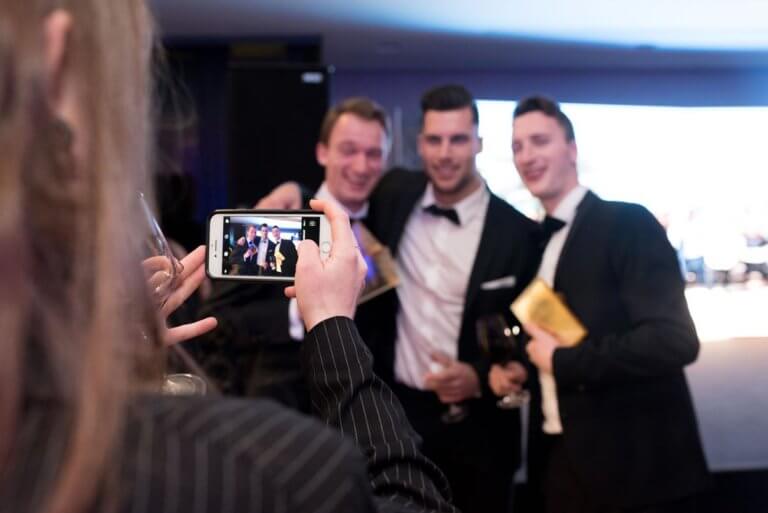 Of course, the financial part is also a big change. Most of the things I have heard and learnt it is in theory and now it is in practice.

Because you face good things and you face new and more problems and you have to learn from them. 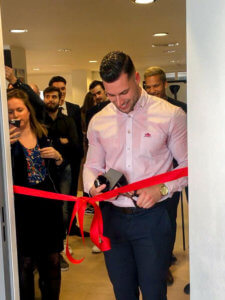 Your projects for the future (short and/or long term)?

In the short term, I want to run the best and biggest office in Belgium. In the long term, I’d like to open several offices and run a big organisation. 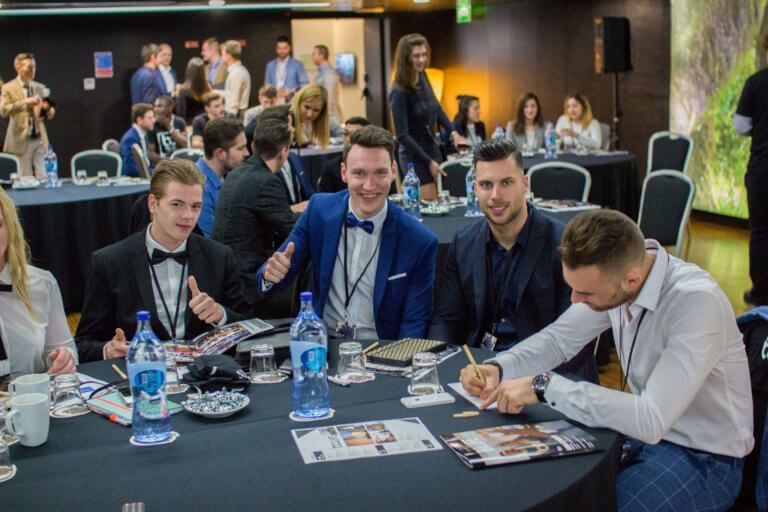 Your advice to yourself two years ago or to a future franchise?

I think of nothing specific because, there is one thing I believe and it’s that everything happens for a reason so I think that everything that happened to me two years ago had to happen to me, so I could be a geninc franchisee now.

But for a future franchise I would tell him or her to do more, I did a lot of things but I think I could do even more.

I would say also to keep your focus on what you are doing and not on something which distracts you. 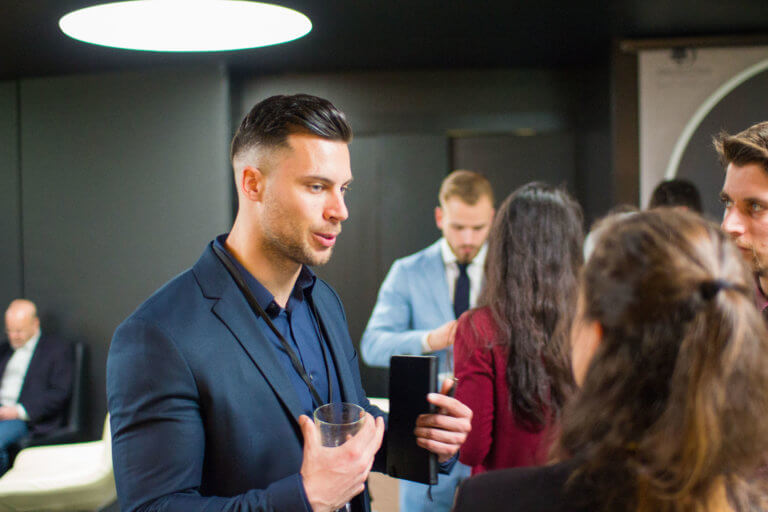