After years of living on seasonal jobs, and travelling throughout Europe, Tristan realizes that he wants to become his own boss. He then embarked on direct sales with geninc and gradually learned to become an entrepreneur. A few years later, he became a geninc franchisee in Marseille. We asked him a few questions about his background and objectives.

I started with a DUT in Marketing Techniques simply because I thought that I had to study like everyone else did.

Then I wanted to travel. So I went to work in Ireland in a farm and in an equestrian complex. After this trip, I returned to France to do other odd jobs. Then I went to London again to work. There I was a waiter, valet, bartender, and also a dishwasher. Once back in France, I once again took on seasonal jobs. I worked as a cook in the Alps in the winter, I went back to dishwashing, then I was a cook in Corsica in the summertime.

I realized that I just wanted to be my own boss.

I never stayed more than six months in the same place. After two years of travel and odd jobs, I realized that I just wanted to be my own boss. So I started in construction because I thought I would make a good living and be able to start my own business in the long term. So I continued with a mason course in Lille and signed my first contract at the age of 23. The problem was that I would have had to wait 4 or 5 years before I had the necessary skills to open my own business in construction. It was too long for me. So I looked for something else.

While looking for work, I came across an ad from geninc to become an independent salesman. I was invited to a presentation day. Honestly, I wasn’t convinced. But I had nothing to lose, so I tried and started to see the results very quickly, especially with my earnings. I will always remember it; I was very surprised to see that in one week I had earned much more than I could imagine.

I was very surprised to see that in one week I had earned much more than I could imagine.

What I also liked was the opportunity to develop my skills, especially in coaching and personal development. I needed it because I had to learn to better manage my emotions.

At that point I said to myself, “I can learn how to sell, recruit, lead a team, work on myself and earn a good living.” This is what made me continue the geninc adventure without yet aiming to open my own franchise. Following this, I moved to Marseille for the opening of a new office.

I was beginning to realize that I could already become an entrepreneur thanks to the skills I had acquired within geninc. So I had to make a choice: become a business leader within Geninc or elsewhere. My choice was made after a trip to Asia, to meet other entrepreneurs in direct sales. And when I saw the diversity of their profiles in Asia, I thought to myself, why not me? I could be like them.

One of my best memories is the trip to Faro, Portugal with Maxime Barclay. We were just business coaches at the time, and we had been booked a nice suite in a Hilton hotel with a spa just for us. We had a great time on this trip, we had a good laugh. We also had the opportunity to attend very enlightening training sessions during this trip. 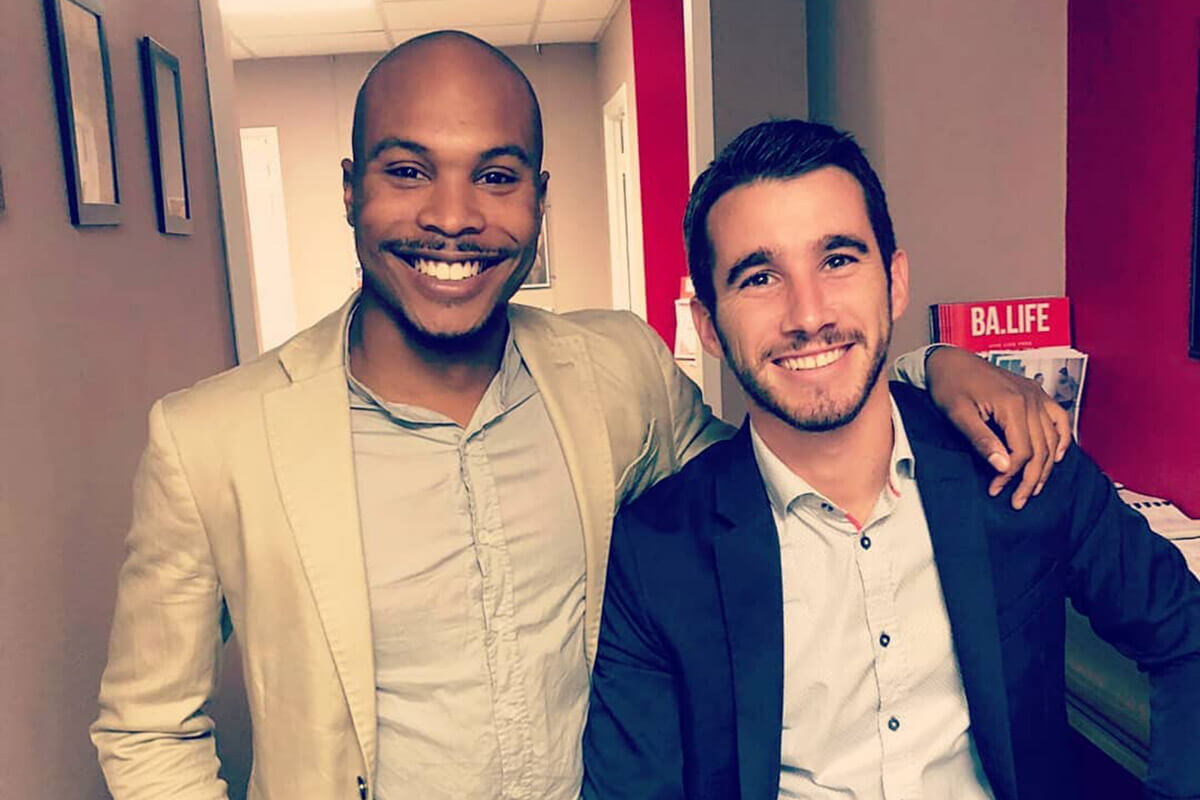 I liked the times when consumers shared their life stories with me.

I also have many fond memories in the field. What comes to my mind especially is whenever the people I met invited me to eat. I shared some very good moments with them.

I also liked the times when consumers shared their life stories with me, like the 93-year-old gentleman who pulled out his binder to show me pictures of him when he was younger during his participation in the liberation of Paris. It was quite moving.

What did you liked the most about geninc?

The independence, to tell yourself that success depends only on you. What I also like is that everyone can become a franchisee and everyone starts at the same stage. Money does not come into play so everyone is legitimate.

Success depends only on you. Everyone can become a franchisee and everyone starts at the same stage.

What changes above all is that we become responsible for a business, for our business..

There is also the fact that today I can in turn invest in the travel and development of the BAs I coach, and that makes me happy. 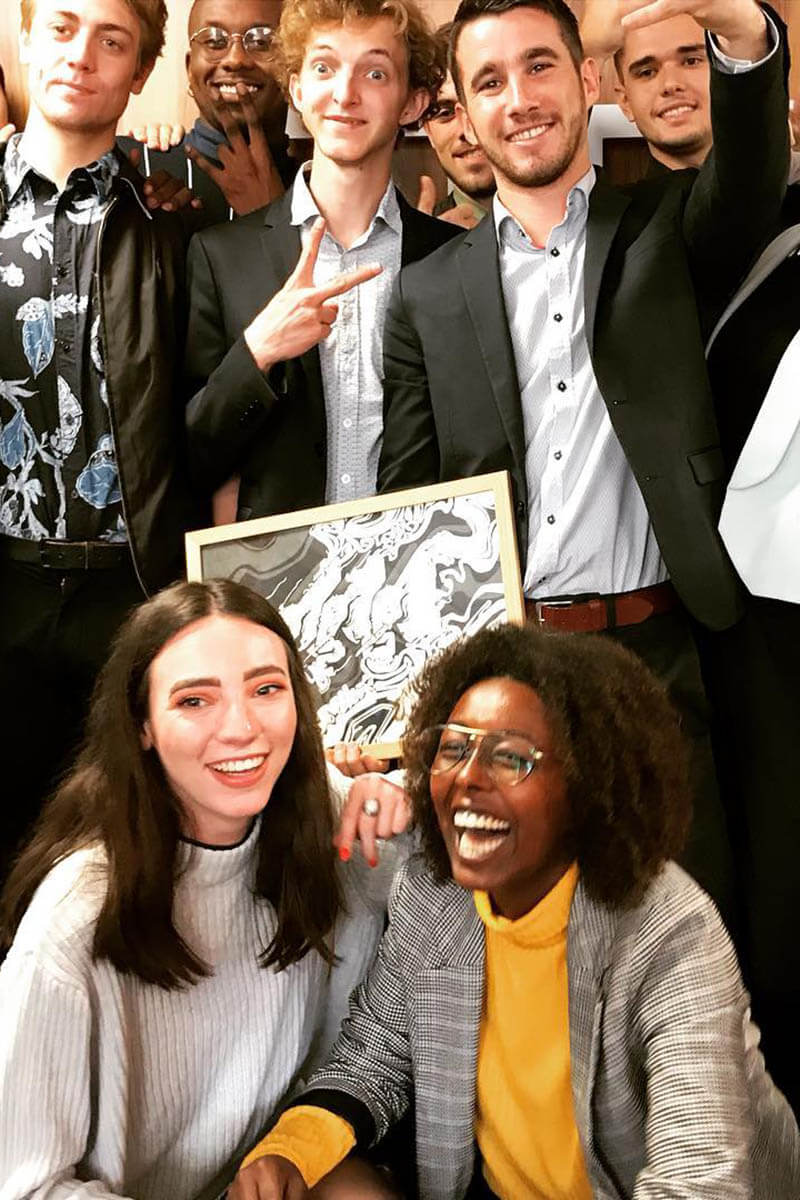 What are your plans for the future?

First, I would like to go on vacation to reward myself for opening my franchise. On the professional side, I aim to coach 40 independent sales representatives by the end of the year. In the longer term, I would like to develop another business in tourism. Finally, I have a sister who has invested in real estate in South America, with a very ecological concept and I would like to help her finance this project.

What advices would you give yourself 4 years ago or to a future franchisee?