After a few years in the hotel and restaurant business, Alexis decided to reorient himself in sales, and became an independent salesman with geninc, where he found the necessary support to evolve in his career. Two years later, at only 22 years of age, he became a geninc franchisee. We asked him some questions about his background, his state of mind, and his objectives for the future.

My career path is a little strange. While I was still in high school, my teacher advised me to drop out and study in the catering and hospitality business, and I took his advice. I was 16 at the time, and my parents moved abroad. So I moved alone in an apartment in Grenoble, then I moved to Lyon. After 4 years I wanted to work in sales, I was no longer seeing myself in the cooking business. So I applied for a sandwich course in negotiations and customer relations. And it was while applying for this course that I came across a geninc ad.

What were your first impressions of geninc ?

I thought the atmosphere was cool and the people were nice but I didn’t realize yet that a real opportunity was offered to me.

I had planned to go on vacation for a week before I came across geninc. So I went as planned and planned to come back to work as an independent salesman with geninc. Except that during my holidays my car broke down, so I had to stay for a second week on holiday. When I returned, I was determined to succeed in geninc, and today I don’t regret having gone further.

What is your best memory with geninc ? 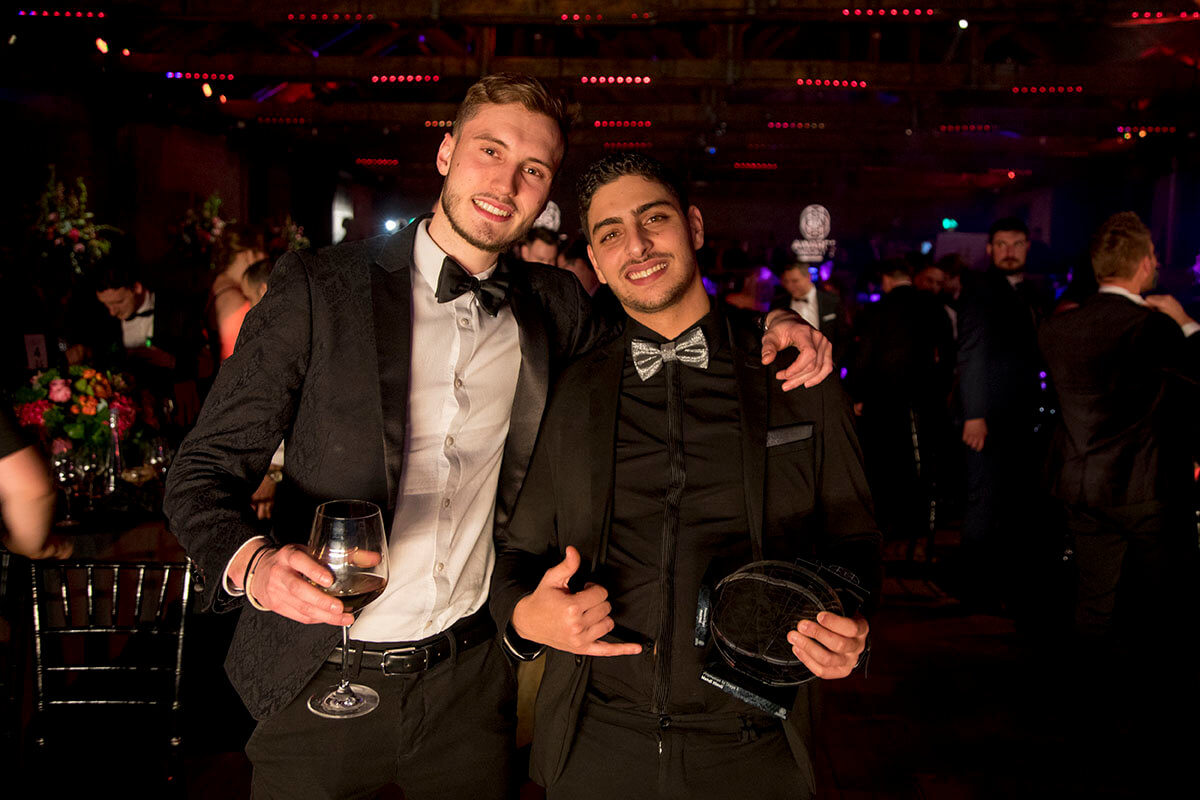 I felt that I was developing much more because I was really stepping out of my comfort zone.

Another memory that is more of a funny anecdote is that I am afraid of dogs. Every time consumers who had a dog asked me to come into their home, I refused. I always found an excuse not to come in and not have to face a dog.

What do you like the most about working with geninc ?

What I like most about geninc is the challenge, proving to you every day that you are the best.

Since I have started working with geninc, many things have changed in me. I have learned to adopt a more professional posture, I have gained self-confidence and I am much more responsible for my own decisions and actions.

What has changed since you became a franchisee ?

What changes the most is the feeling of responsibility. But it is also, in my opinion, the fact of being more attentive to details, figures, behaviours, everything that can make or break your company. 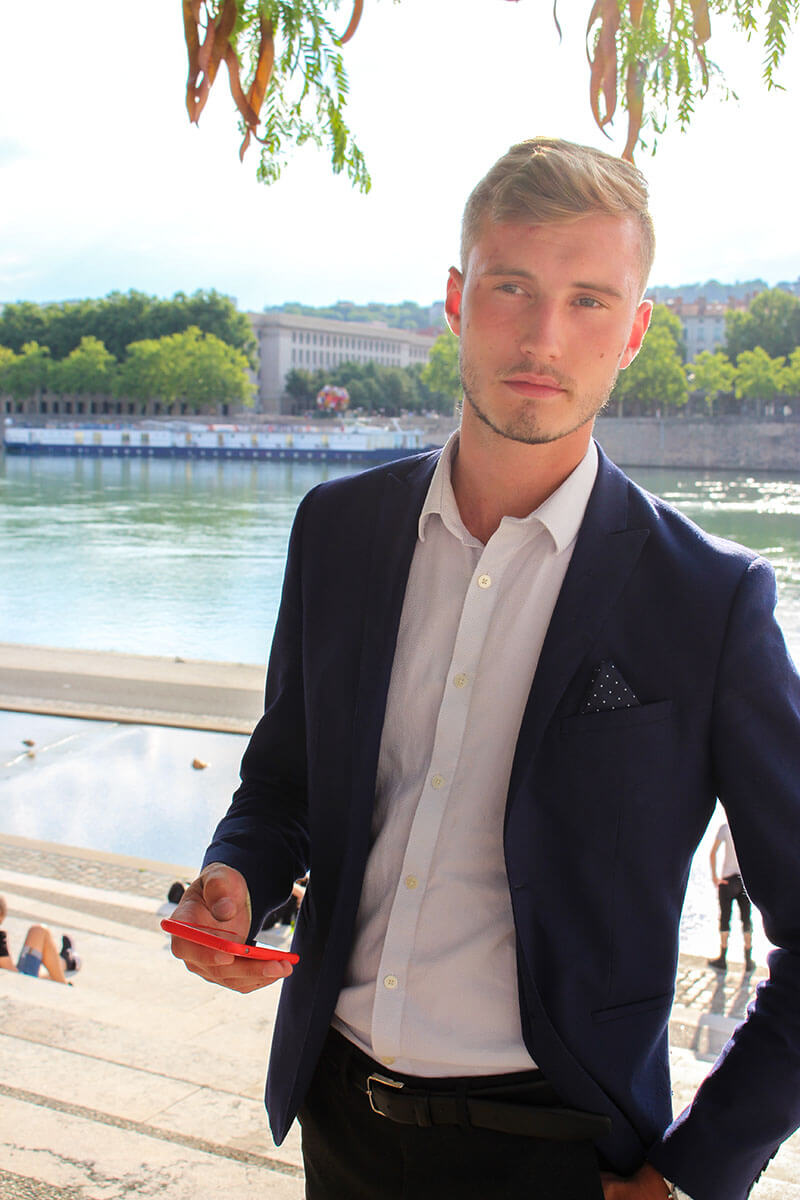 What are your plans for the future ?

I would like to make my company prosper and develop as many people as possible so that they can in turn be their own boss and develop both personally and professionally.

On a personal level, I plan to launch a brand of rum and another of suits. Finally, I would like to expand my business in Germany and Spain because I love the Spanish culture.

What advice would you give to yourself two years ago, or to a future franchisee ?